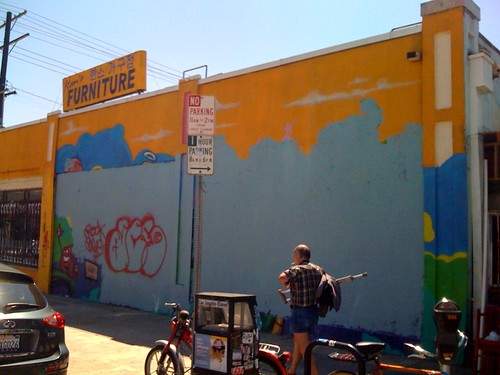 Story behind this in the comments, read ’em.

21 thoughts on “A moment of silence please…”