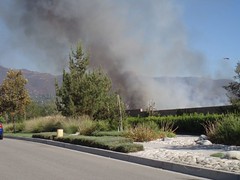 5 thoughts on “Give Me, Give Me Wild West”