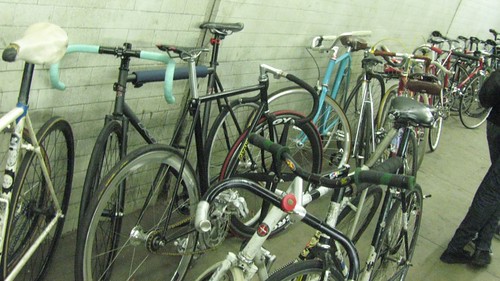 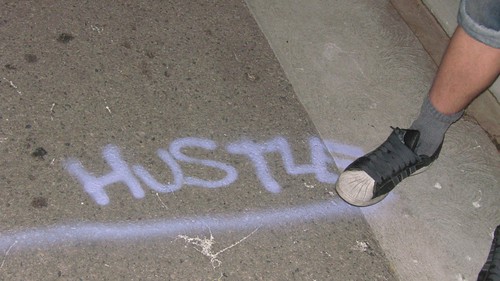 Last night was the Wolfpack Hustle Midnight Dragrace that I mentioned the other day and for those that showed up and stuck it out it was one hell of an event. Somewhere between 200-300 riders were in attendance around the 11pm when qualifications were supposed to begin but due to the crowds and chaos things were *a tad* bit late to start. Previous races have seen the full support of the LAPD (with at least one race even having officers in patol cars blocking off the 2nd st tunnel for us) so just after midnight when the cops showed up people weren’t too surprised or worried. Ooops. END_OF_DOCUMENT_TOKEN_TO_BE_REPLACED