Well as you can see from the front page of CNN.com right now, those days are long gone: 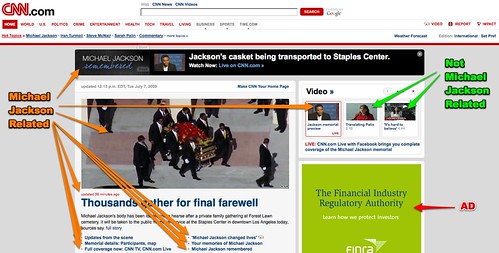 On the bright side, I guess it’s not just everyone in LA getting hoodwinked by this sham. Misery loves company right? Right??