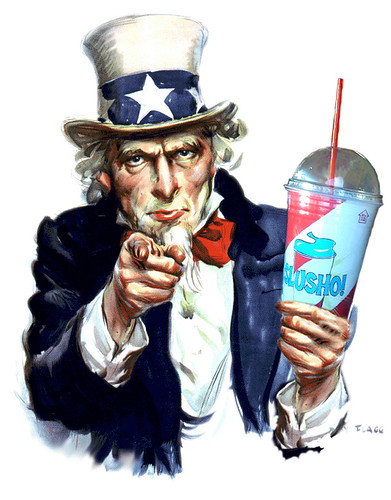 Well friends, Steve’s gruelingly short, but bloody battle with the DMV is over! Letters were sent, phone calls were made and many precious minutes of my life were spent on hold. Who, might you ask, is the victor in this epic Man-versus-State fiasco?

Fresh off a 2 year anniversary trip with the wife, I came home to find a thick return letter from the DMV Special Processing Unit! I ripped that bastard open, and beheld this precious gem: 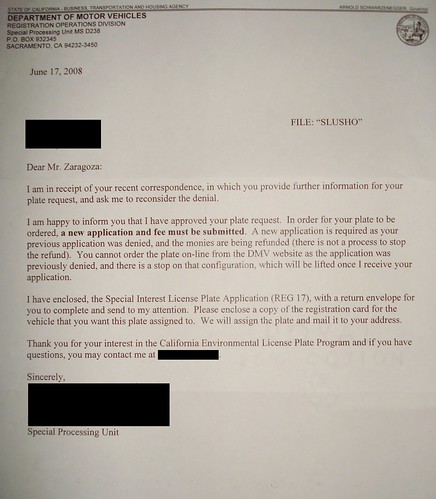 To be honest, I had a pretty good feeling the plate would be approved. I mean, how often would one really fight for such a ridiculous thing and lose? Try as I might, I couldn’t conceive of a way to interpret the letters S-L-U-S-H-O as anything resembling offensive… I can’t wait to unleash the completed Slusho-mobile in LA, honking at drunks and swerving to the beat of the loudly intrusive album Tim and Eric Awesome Record, Great Songs!

But all bullshit aside, I feel this geek really stood up for nerdom, and movie fandom, by giving that damn DMV everything I’ve got and sending that resubmission letter all good and shit, never taking “Not really” for an answer!

But mostly I just bitched, bothered some folks and in the end got what I wanted.

Isn’t that what life’s all about? 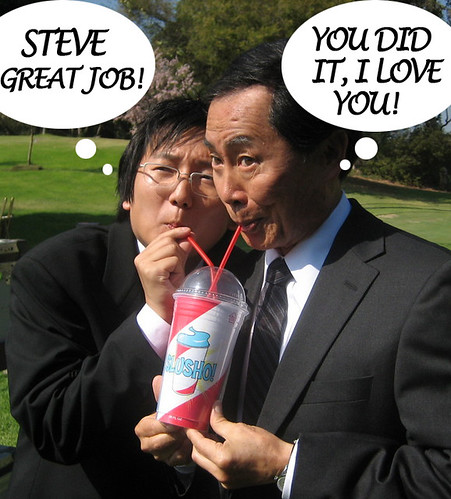